Why banning Indian films is a big loss for Pakistan

Pakistan has a huge fan base for both Bollywood films and it’s star, and when it comes to star studded offering, the revenue for such ventures are significant.

However, with many bans Opts for, it means not only loss of business at the box office, but it also means more piracy
But, expect still believes that the ban on Indian films in Pakistan is a bigger loss for the pakistani film market than India.

An Indian film pockets around Rs 4-5 crore at the Pakistan box office in its life time
In addition, the ticket prices are on the lower side and Pakistan is a market where studios do not put in the equation of their revenue and it comes in a picture only when a films collection are under reported.
On other hand if Indian movies attracts song footfalls in the Pakistanis multiplexes .
Hence some of the distributors and exhibitors in the country believes that ban on Indian films is only a step back for the industry.
Their home grown production do not  get big audience in large number to the theatres.
According to report two out of 20 locally produced films make money.
This makes the Pakistani film industry
More dependent on Bollywood or India films.
Last year kannada release KGF made waves at the Pakistani box office by witnessing housefull shows, despite it being the first kannada film to release in the country.
Film like Sanju, 2.0 had a good run in Pakistan as well .
Plus the number of screen dedicated also from to hindi films have also increased from 95 to 110, according to reports
Salman Khan’s wrestling drama Sultan had also collected Rs 11.6 crore in 3 days of its release in the country and surpassed the business of any other titles released- Including both Hollywood and domestic film.
While Pakistan’s contribution to India’s box office collection is between 4-6 percent, the Pakistan film industry is depends upto to 70% on hollywood and Bollywood content .
These numbers are sufficient to say that
Banning Indian film is a big loss for Pakistan 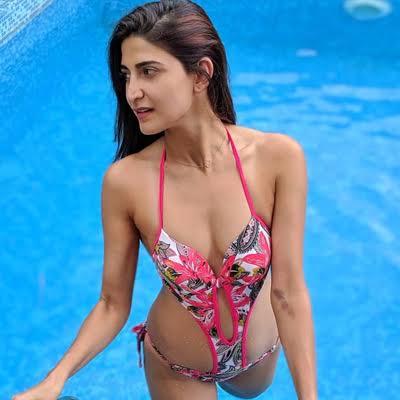 Ahana Kumra, who last seen sharing screen space with Anupam Kher and Akshaye Khanna in the film The…
byDivya Gandotra 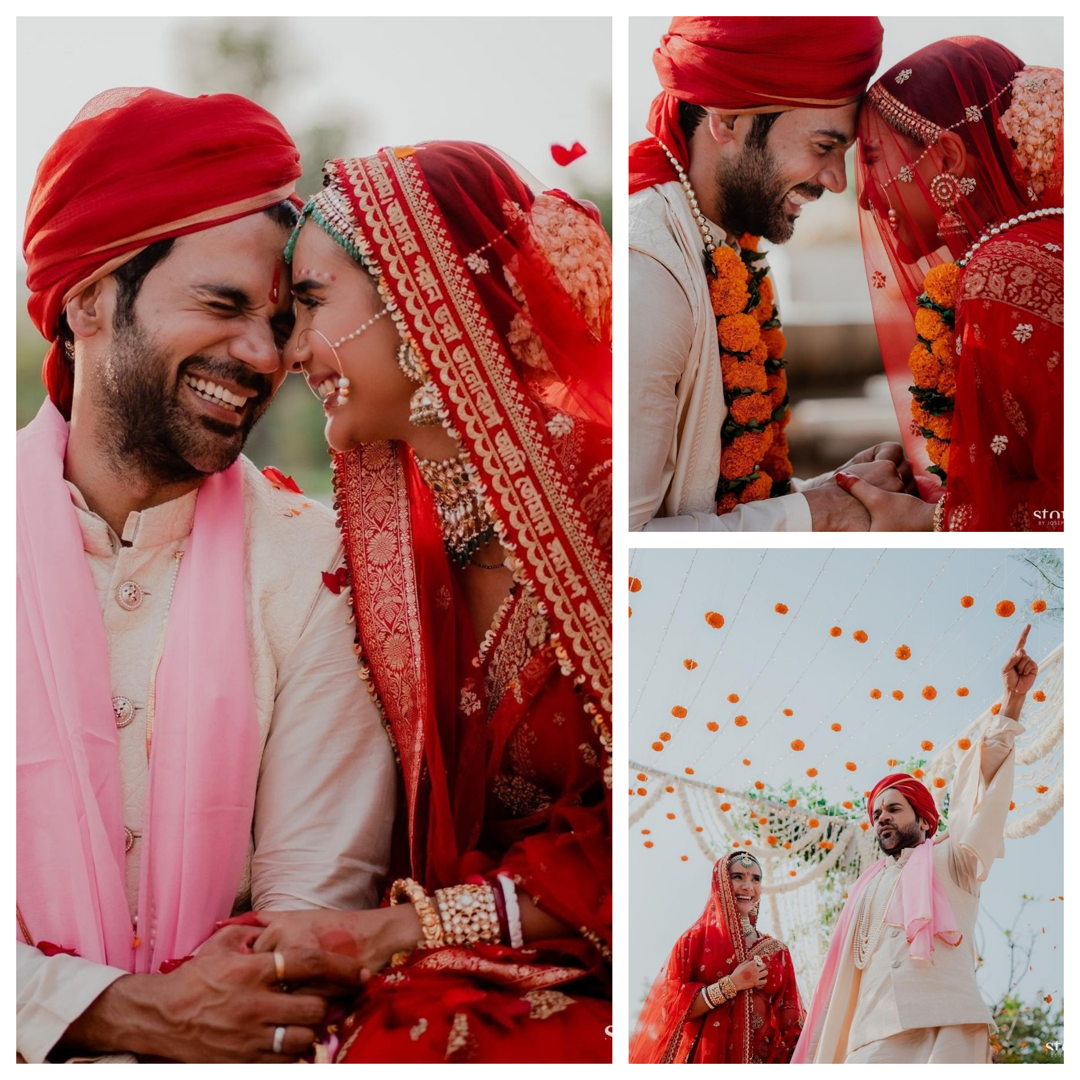 Rajkummar Rao and Patralekhaa, who have been together for 11 years, got married in an intimate ceremony in Chandigarh,…
byRavi Kapoor
1 share
1
0
0